It’s been a busy handful of weeks for us here at Arsenal, and we have some good news to share, so let’s jump right in.

I won’t bury the lead here: Pano is on track to go to BETA on iOS later next week! Android should follow later in October. We had some summer setbacks from the Dev side that prevented us from getting this out sooner, but the last two months we’ve made a ton of progress. I was out doing my own testing in Glacier National Park this past week and I’m very excited about Pano. The UI is smooth and the results are just great; it’s what I envisioned when we added it to the roadmap. Thanks to Ben for all of the hard work getting the final cropping and projection UI in. As far as we know, this is the first way to do real time Panoramas on DSLR/mirrorless cameras.

As far as launch, we’re looking at mid-to-late October to be fully productionalized and released to the general public (for iOS). This also allows for some time for BETA feedback and to squash any bugs we find. You’ll see a new Arsenal 2 app update when it’s ready.

Below is a quick demo of the pano and the cropping/projection interface (it was pretty rainy today, so please forgive the flat light). I’ll probably do a follow up post next month with some details on the technical issues we needed to solve to get it productionized. It’s fairly easy to use, just make sure you have enough overlap between your photos. Then press done and you can choose your final projection and crop. The level option can be enabled to fix bending horizons. If you decide you want to start over, hit Done, then the Delete icon.

Apple released iOS 16 earlier this month. Fortunately it didn’t impact Arsenal 2 at all, so the usual September release to support Apple’s new update wasn’t needed. Thanks to our Dev and Support teams, and some customers that were on the iOS 16 BETA, for all of the testing they did to ensure there were no issues.

While we had some good news on Pano, Raw stackers are a bit behind our projected release date. We hit another snag late in testing there, and while some of our team worked on that the rest focused on Pano to ensure we could get that out on schedule. RAW stackers is a pretty big project and more complex than it sounds (I went into some details on this two updates ago). Once the RAW Stackers are finished, you'll have the option to save DNG files for the stacks we render and you'll be able to apply Deep Color to the stacked image.

We’re still working through the details on RAW Stackers, and I don’t want to provide a revised timeline until we’ve gone through it. I’d hope we can BETA in October, but until we solve the issue we’re stuck on I can’t commit to a date. Regardless, I’ll provide an update in October on where we are.

Freight shipments have finally come down in price (via Ocean, Air is still more expensive), and we’re able to start shipping more overseas. This means we can ship the Powerbanks to our local fulfillment centers and ultimately those customers that ordered*. The Powerbanks are getting on a boat this week. They’ll hit our fulfillment centers in late October, and we’ll ship them out in November. We’ll send it to the same address we used for your Arsenal 2. If your shipping address hasn’t changed you don’t need to do anything; if your address has changed, please email help@witharsenal.com.

*We’ll be starting shipping the Powerbanks to U.S. customers in the lower 48 states and Canada. Shipments to other parts of the world, most notably Australia and Europe, are still much more expensive than pre-COVID given additional costs for packages with lithium ion batteries. We’ll continue to evaluate prices in those parts of the world and ship out as soon as we can.

September is usually the month for new camera announcements, but it looks like most announcement events have been pushed back to October. We’ll be watching announcements closely and deciding on what cameras to support as they are announced. Be sure to vote on which cameras we should add here! We consider votes from those interested, expected demand, and complexity of adding the new camera when deciding if we’ll add support to Arsenal 2.

I’ll be back with another update in October. If you want to join the Arsenal 2 BETA team and test releases before they go public (including the Pano release), drop us an email (help@witharsenal.com). Thank you for all of your support, and thanks to our team for their continued hard work to continue improving Arsenal 2.

P.S. Some images from the Arsenal archives. 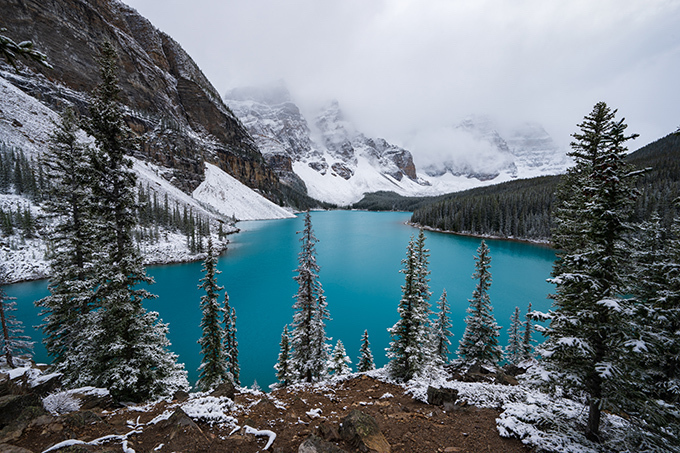 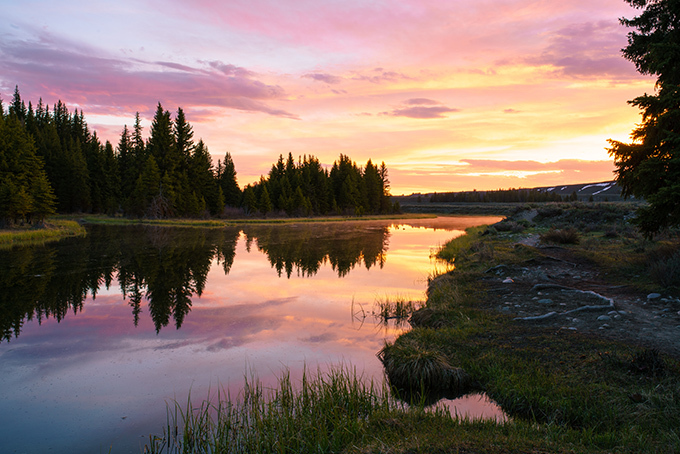 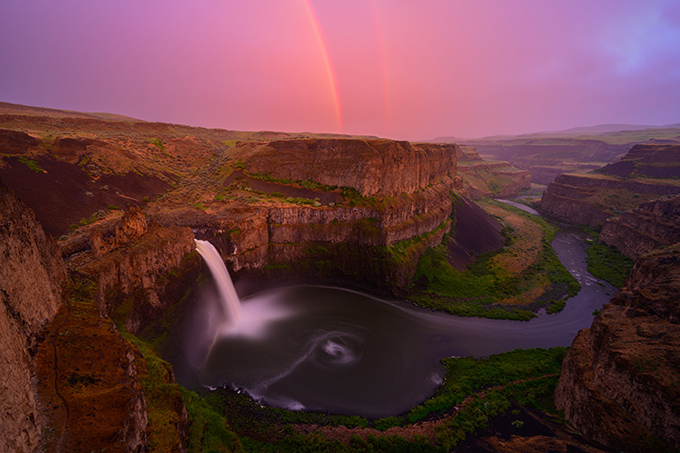 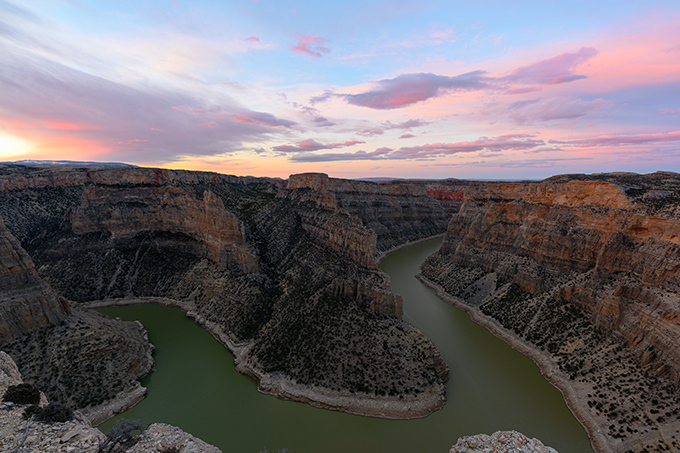 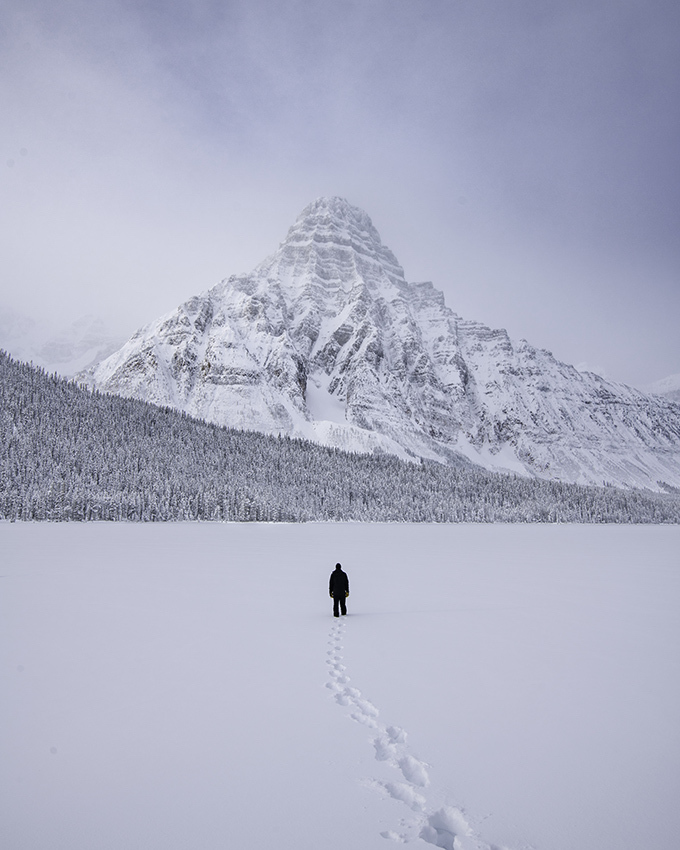 July Update Hey everyone, Ryan here. I know it's been a bit quiet from us lately, but don’t…