I know it's been a bit quiet from us lately, but don’t worry, we’re still here and working (and we all took some PTO after the launch push). We’ve put out a significant app upgrade since our last Update, and are still working behind the scenes to improve Arsenal 2 and deliver more features.

Also, it’s been really great to see all of the images and timelapses Arsenal 2 users are taking. We’ve also seen some pretty creative uses of Arsenal 2 that we hadn’t anticipated, and that’s both interesting and challenges us to think about how we develop Arsenal 2 in the future. If you have an image or timelapse you want to show off, we’d love it if you tag @witharsenal on Instagram/Twitter.

Without further adieu, I wanted to update everyone on what we’ve been working on and where we are, as well as some Tips and Tricks for Arsenal 2, so let’s jump into some updates.

I’ve gotten the chance to chat with a lot of Arsenal users lately (a few I ran into in the field, which is always cool to see). After chatting with some of you, I wanted to share a few tips and tricks that may not be common knowledge:

For reasons I don’t think anyone fully understands, a lot of cameras lock the menus on the camera while live-view is on. You can toggle the live view button in the top right to get menu access back while using Arsenal 2.

2) Use the disconnect button to save battery

In the settings menu there is a “Disconnect” button that will drop the wifi connection to the Arsenal 2. Using this button will lower Arsenal 2’s battery usage while disconnected. This is something I do quite a bit when running long timelapses.

3) Lower the camera to review photos in handheld mode

By putting the camera in Aperture Priority and holding the Arsenal 2 power button down for 3 seconds, you can enter handheld mode. Handheld mode continuously updates settings on the camera, letting Arsenal 2 manage settings for you. One trick many people miss is that you can tip the camera down towards the ground to review photos or access camera menus.

Once Arsenal 2 detects the camera pointing at the ground, it will pause updating settings, allowing you to review and change camera settings (again, why the camera block menus while updates are happening is beyond me).

Due to the way antenna designs have to work in such a small enclosure, the wifi range on Arsenal 2 is a bit better when you’re behind it than in-front of it. If your goal is a really long distance selfie, you can reverse Arsenal 2 on the camera and connect the USB to the other side (both sides can charge and connect to cameras in A2).

What We’ve Been Working On

If you didn't notice, in the latest release, checking how charged your Arsenal 2 is by holding down the power button (when off) is much faster. Thanks to Jack for all of the hard work getting this working. This check happens early during the boot, and at least for me is super useful when grabbing an Arsenal 2 to stick in my bag.

We’ve had a long standing issue that we were finally able to track down thanks to some help from a few customers. The issue is related to using 5ghz wifi spectrum in a few countries (Japan mostly). Most of these countries added new 5ghz channels in the last few years. iOS and almost all Android phones handle these new channels fine, but a few Android models in these countries won’t connect to certain 5ghz channels. We think two things have to go wrong for them not to connect. 1) The phone has to have an outdated channel list, and 2) The phone has to enforce what it sees as an invalid channel from a regulatory point of view (normally this is the responsibility of the access point, so the other phones are fine not enforcing it).

Out of the box, Arsenal 2 starts on 2.4ghz, then switches to 5ghz if the current country (based on the phone's country code) allows 5ghz. If the phone’s country code changes (due to travel) to a country that doesn’t allow 5ghz, it will switch back to 2.4ghz. Regulatory rules vary, but everywhere we’ve seen allows this kind of switch provided it doesn’t stay in 5ghz (at this point only a few countries don’t allow 5ghz for Wifi).

So this led to another bug where if you are running one of the Android phones that enforces the 5ghz regulation, it won’t do the initial connection to switch to 2.4ghz. We solved both of these issues by adding a manual option to switch to 2.4 in the settings menu.

An issue some customers were seeing on the iOS side was a VPN blocking connection to Arsenal 2. Ben put in a lot of work to figure out a way to detect if VPNs are enabled, and now the app will let you know you need to add Arsenal 2 to the bypass list.

The Arsenal team and I are still working to get Panorama and Raw Stackers out the door. Unfortunately, we've had a few non-feature things we've had to work on lately to get the next build out. We were using a few APIs on Android that were deprecated, so we've had to put in quite a bit of time to move things to the latest version (I started working on Arsenal in 2016, and this kind of work is unfortunately par for the course when your codebase has been around for this long). We also lost a few longtime staff recently, which did set things back a bit as we’ve had to transfer knowledge and cover different areas with a smaller team. Fear not though, we're picking up where they left off.

As far as when we expect these to launch, Raw Stackers is a bit closer than Panorama. We expect Raw Stackers to be tested in BETA later in August. Panorama has a bit more work to do, but should be in BETA in September. I know these timelines are later than everyone had hoped. That said, I think we have a clear runway now to meet the revised targets.

I’ve had some time to reflect on Arsenal lately, and the more I did the more I realized how proud I am of what the Arsenal team has accomplished. From breaking our own record as the largest Kickstarter for camera electronics, to overcoming a mountain of obstacles we had no control over (COVID, supply chain, trade wars, etc.), to delivering a great product and a successful launch, we’ve really come a long way. And we did it all with a much smaller, close-knit team than I think anyone else could have. I know for a fact that a larger organization would have at least tripled the number of people on Arsenal 2, and that we got it done is a testament to our hardworking team.

We know we still have a few things to wrap up, and we will, but I’m so happy with how Arsenal 2 turned out. And that’s true in the photos we see and the feedback we get from you all. Thanks again to all of you for helping us start this journey, and thanks to our incredible team for making it a reality.

P.S. Some images shot with Arsenal 2 from the archives! 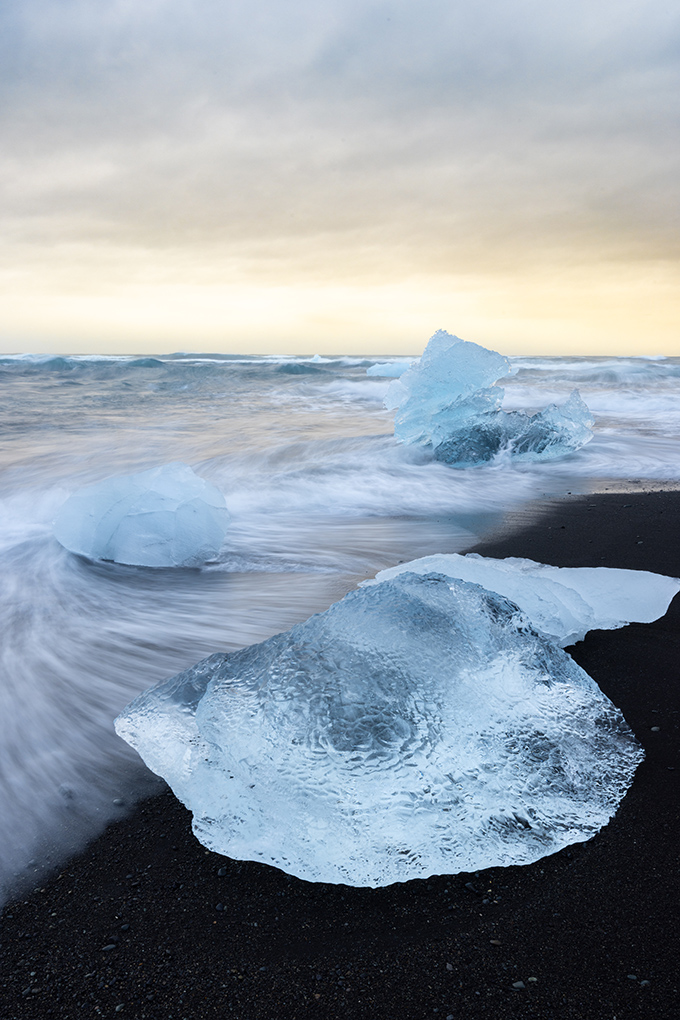 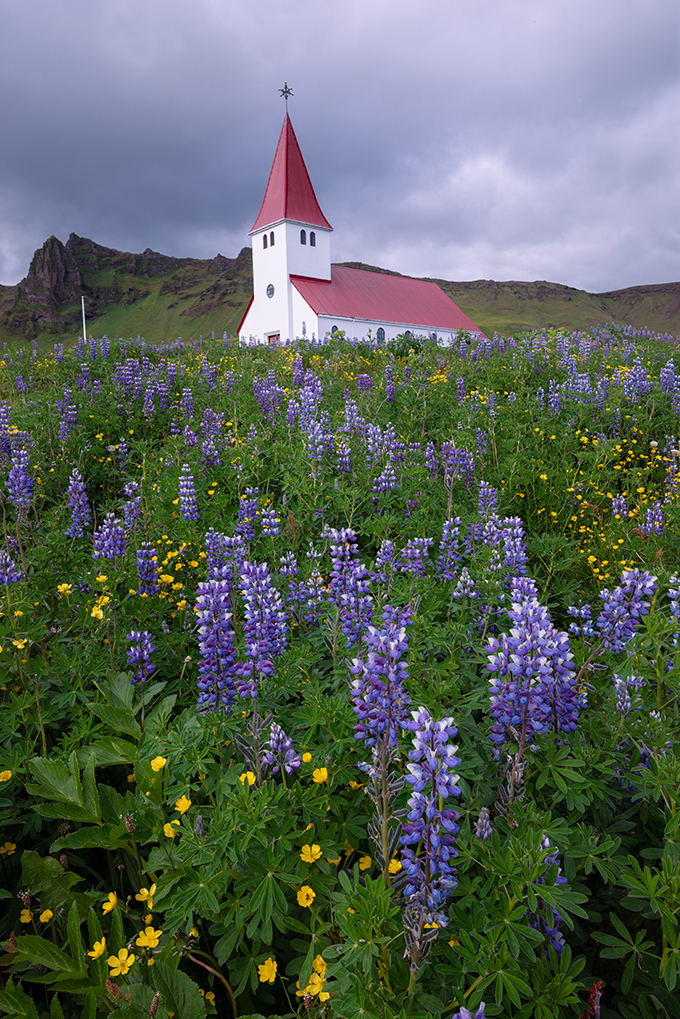 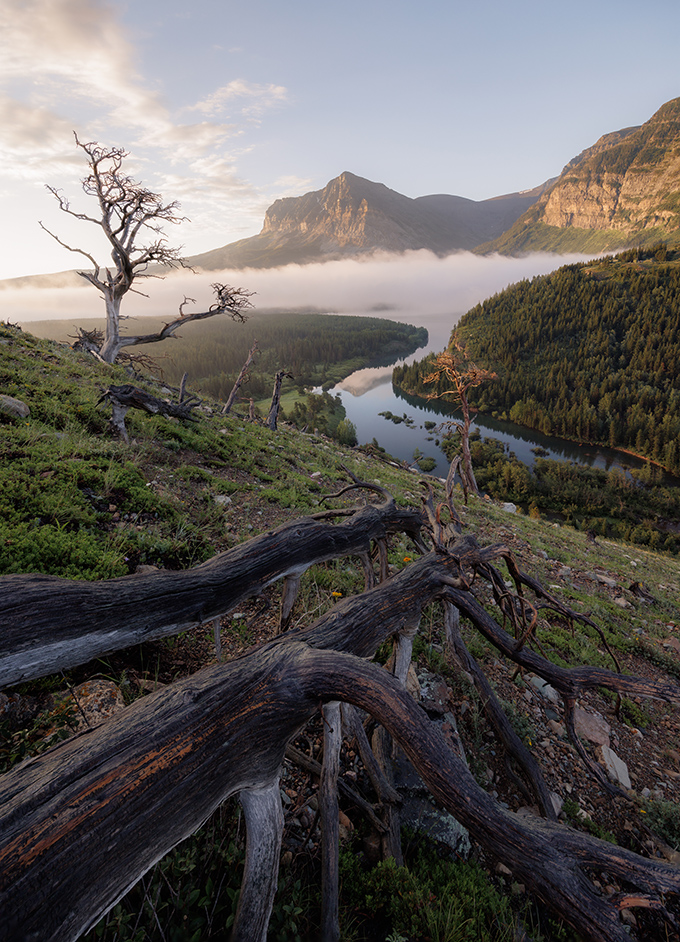 Hey everyone, Ryan here. It’s been a busy handful of weeks for us here at Arsenal, and we…

Hey everyone, Ryan here. It’s been a busy last month as we finished shipping and continue to improve…