Hey everyone, Ryan here with this month’s update. Lots to update on, so I’m going to jump right in.

We had another big release come out in mid-December. In case you missed it, you can read the full the release notes here. We’re working on the following features for the next release. In our last update, we mentioned some of these improvements would be included in the next release or two, and we’re pleased they’re good to go for this next release. We don’t have an exact date yet, but we expect the release to be available sometime during the week of January 14.

We have had some users testing the X-T1 over the last few weeks and are overall pleased with the results. In this next release we’ll include handheld mode support for the X-T1, and a few small bug fixes, at which point we’ll be fully supporting the X-T1. If you ordered from us and specified the X-T1 as your only camera model, we’ll be shipping those out in January. Also, in February we expect to have the X-T2 supported, as it is very similar to the X-T1.

We’ve got a bunch more bug fixes in this release. The full list will be in the final changelog.

This is something we’ve wanted to get in for a while; thanks to Ben for doing the hard work. When Arsenal is rotated 90 degrees, the live view image in the app now shows the image rotated. This should make it easier to take portrait shots.

On some cameras, when they are tethered via USB, they do not allow you to review photos on the back of the camera. We’re not quite sure what their reasoning for implementing things this way is, but we have a way to deal with it on most cameras. Now when you tilt the camera close to 90 degrees, Arsenal pauses tethering so you can review the photos. When you tilt it back up to shoot it resumes. There’s an option in settings to disable this feature if you don’t want this behavior, but we’re making it the default. We’re finishing up some testing, but it looks like this feature will work on all of the USB connected cameras (Sony WiFi connected cameras unfortunately have additional limitations).

In some wind conditions, Arsenal's vibration constraint can be too sensitive. We're out in the cold here in Montana doing some field testing to better tune the vibration constraint (strangely, it hasn’t been very windy lately, which is normally a welcome change but has limited our ability to test this feature). This mostly involves adding filtering to higher frequencies that the accelerometer can pick up, but doesn't affect the sharpness of the photo.

The Sony cameras that connect over Wifi have had a limitation with multi-point focusing that also impacts focus stacking. We had to develop a different process for multi-point, whole scene, and focus stacking, and that will be out in the next release.

We’re still working through a few cameras that need to be supported, primarily the Fuji X-E2, Nikon D3100, Nikon D3000, Sony SLT-A99, and Sony SLT-A77 II (there are also a few older camera models that weren’t requested very much during our Kickstarter campaign, but we’re still seeing if we can support). A few of these have proven much tougher than anticipated and our apologies that adding support for them has taken so long. That said, we’re going to make a call on all cameras on our to-do list in January. If they can be supported, we’ll launch them. If not, we’ll reach out about providing a refund, or additional cables if you have a supported camera.

After that, we’re focused on saving stacked images back to the SD card. Users can currently share a JPEG image from their mobile app, but the final stacked image is not available on the SD card. We are hoping to add this to all cameras; on some it has worked smoothly, but on others we are still working on solutions and doing more testing.

I’ve been able to make some good progress on Holy Grail timelapses in my downtime and I’m really excited for this feature. We’ve had some boring skies in Montana the last two weeks so I don’t have any great demos yet, but the functionality is working great. Given the progress made, we’ll be sending out the Holy Grail timelapse feature to BETA testers in the next release.

Once our BETAs give us some more feedback, we’ll make any adjustments and determine the exact release date. I’m hopeful that in the release after that (late January or early February) we’ll have Holy Grail mode enabled for everyone, but that’s tentative based on the feedback we receive. In the meantime, I also did a post on our blog about Holy Grail timelapses and the challenges they present.

December was a big shipping month for Arsenal, and that included shipping out 2,000 units ourselves from our Montana office. Thanks much to Joe, our logistics coordinator, and Phillip, our mechanical engineer, for pitching in to get those done and in customers’ hands before the holidays. We also shipped a bunch more units out of our fulfillment center, and we ended up using an express courier for many of them to get to you before the holidays. We have a number of improvements planned for logistics in 2019 (shipping units in just a few days from the order, faster delivery speeds, improved customs handling, etc.) that will help our operations run a bit more smoothly. More to come there.

2018 was a really incredible year for Arsenal. We went from being a Kickstarter-backed concept to launching an at-scale product in a little over a year. That’s pretty incredible for any startup, but I think especially so for the ambitious goal we set out to accomplish. I’m still in awe that we were able to take an idea I had in a field in Montana and bring it to all of you. Thanks to you all for your support to enable this journey. We literally couldn’t have done it without you, and the encouraging words we heard along the way were the extra fuel that helped us push through at trying times. Also, a big thanks to the rest of the Arsenal team for helping to realize the Arsenal vision. It required quite a bit of missed time with loved ones and a heck of a lot less sleep, but I know you all agree it was worth it.

In the holiday season I’ve had time to reflect and one thing that struck me was how much I underestimated parts of this project. There’s always unknowns and unexpected challenges in doing any startup, particularly innovative technology-based ones, but you always find a way and power through. In this case, there were so many variables, between the camera types, app versions, OS versions, camera accessories, etc., that we really should have allocated more time to identify all of the edge cases and combinations. Thanks to you all for sticking with us as we worked (or continue to work, for the few remaining) through those issues.

As for the future, our eye is still on the software improvements noted above. But…we have some really fun and innovative things we’ve begun to talk about and do a little work on, and that will set us up for another exciting year in 2019. I hope you all are having a great holiday season, and thanks again for all of your incredible support. 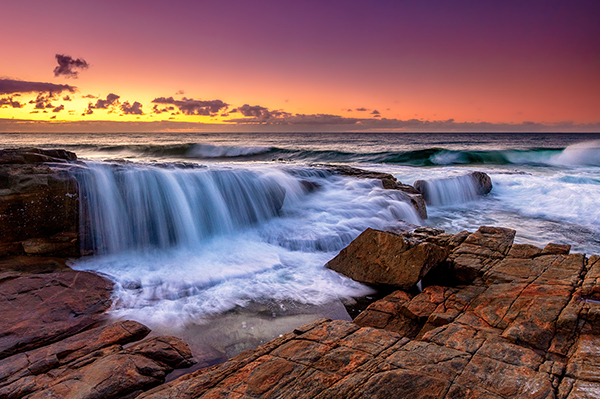 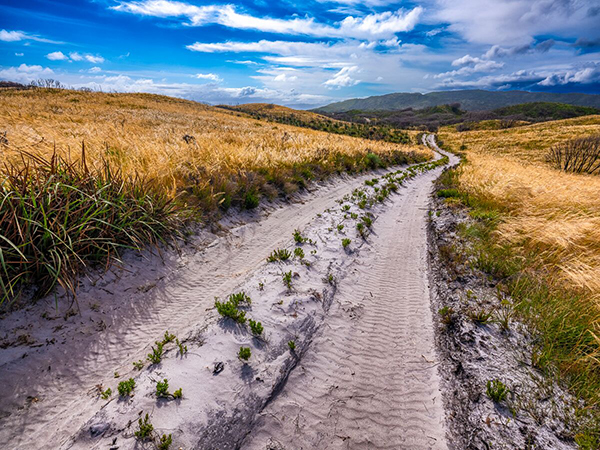 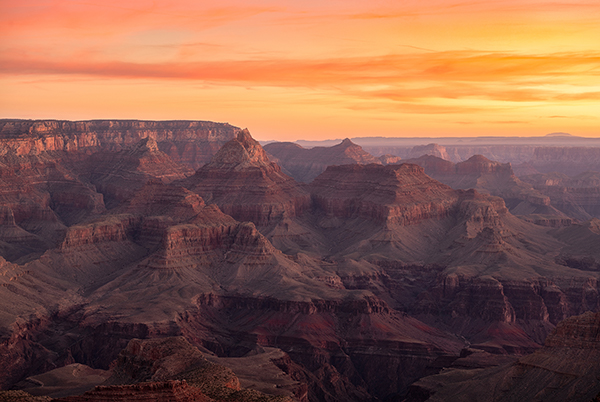 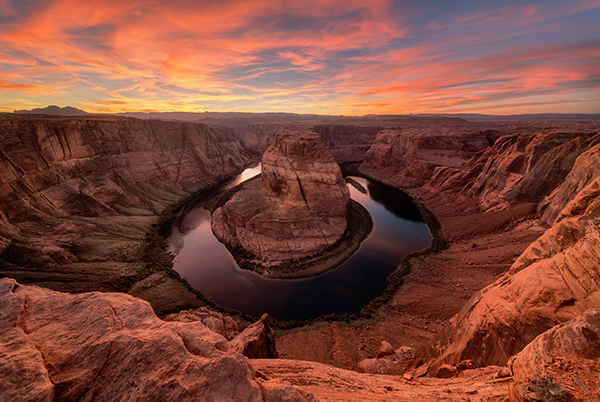 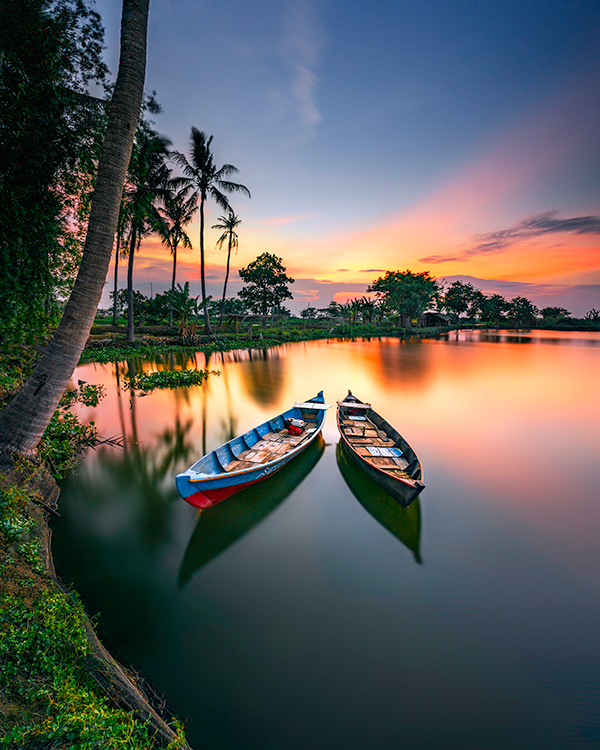 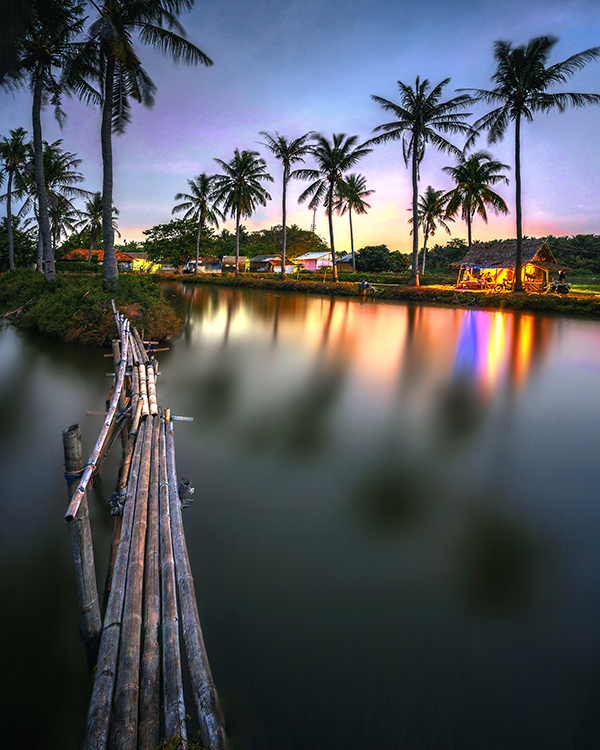 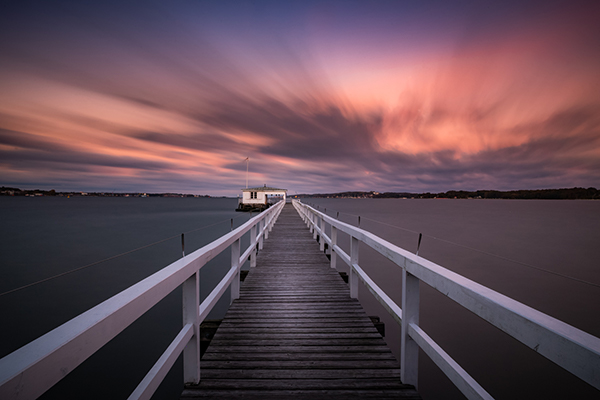 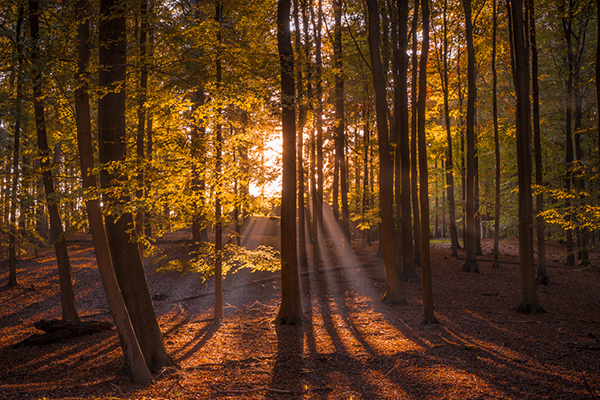 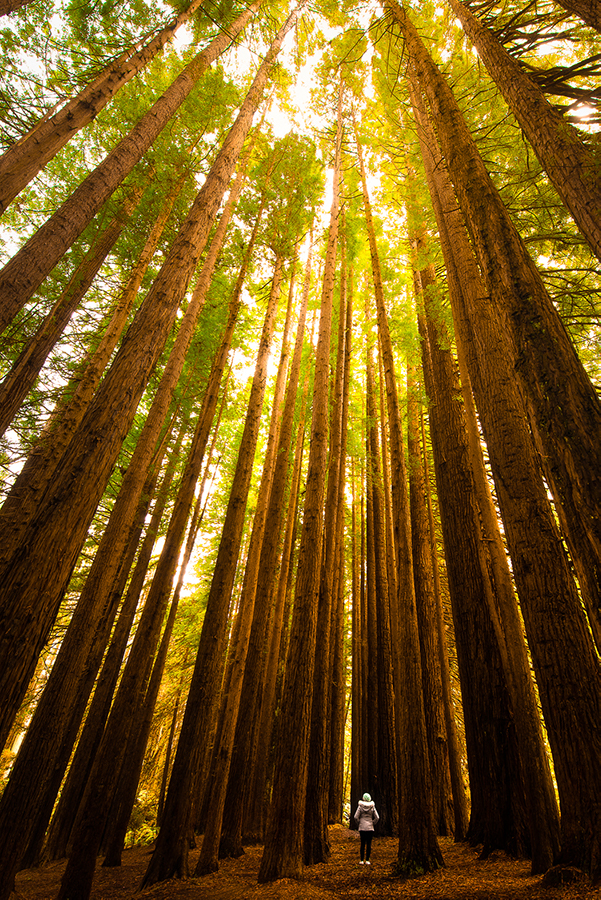 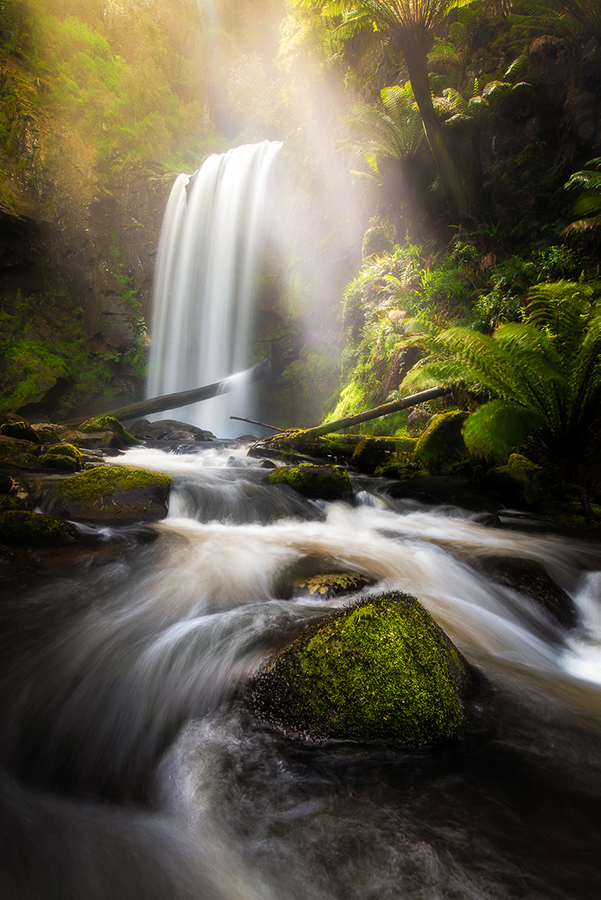 Why are Holy Grail Timelapses so Difficult?

Hey everyone, Ryan here with my first true blog post in a while. While I’ve focused on the…

Hey everyone, Ryan here with another update. It’s been about a month since our last update, so this…